Scientists at Stanford University School of Medicine began the phase of clinical trials of the vaccine against cancer in humans, after its stunning success in laboratory mice. About 97% of the animals had completely disposed of the tumors after the drug was administered. The method of treatment, which is currently being tested, is a combination of two drugs that are introduced into the tissue of a cancerous tumor, similarly to a vaccine. The medicine re-activates and rejuvenates T-cells of the immune system, which were previously suppressed by cancer. This causes an enhanced immune response of the body. As a result, the immune system “attacks” the tumors throughout the body. At the same time, tumors of other cancers are also destroyed, not only those for which the treatment was prescribed. Scientists suggest that this method can be used both to prevent cancer recurrence and to reduce the size of tumors and metastases before surgery.

The new treatment was successful for 87 of the 90 test mice with lymphomas. Three mice had cancer recurrences, but they were successfully treated in the end by using an increased dose of the drug. Similarly, the treatment of mice with other cancer forms, such as breast cancer, colon cancer, and melanoma, has also been successful. Although the injection eliminated most of the tumors in the bodies of the mice, the T-cells did not move to colon cancer tumors by themselves.

Why are T-cells important for cancer treatment? While a healthy immune system is able to detect cancer cells and kill them with leukocytes, cancerous tumors can neutralize the attack of leukocytes by “binding” them, and continue their growth. But if a dose of 1 μg of the drug is injected into the tumor, the neutralized leukocytes become active again and attack the tumor both at the site of administration of the drug and elsewhere.

Opportunities for cancer treatment in humans

Of the two immune agents in the vaccine, one has already been approved for human use, and the second one is currently also being clinically tried for lymphoma treatment. Initially, each of these drugs corresponds to a specific type of cancer, but it turned out that if these two drugs are used in combination with each other, the spectrum and strength of their effects increase significantly.

If the results obtained in the treatment of laboratory animals are repeated with humans, then the new medicine will have a truly enormous potential. In a current clinical study in humans,  there are 15 patients with lymphoma participating. If the clinical trials are successful, the project head Professor Dr. Ronald Levy suggests, it will be possible to introduce a new drug to patients sometime before surgery to remove most of the tumors and reduce the risk of cancer recurrence.

“Cancer”. No one wants to hear this diagnosis, but oncology is still one of the most demanded areas of medicine. Nevertheless, at least a third of all cancers can be avoided. To do this, you must try to adhere to certain rules defined by WHO. In the article “Oncology: effective cancer prevention“, we will tell you what lifestyle changes will help prevent cancer. 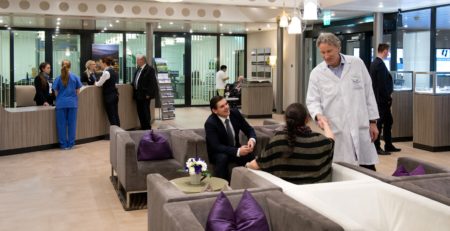 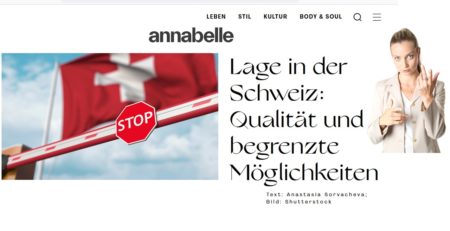 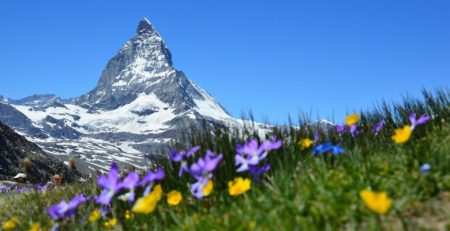